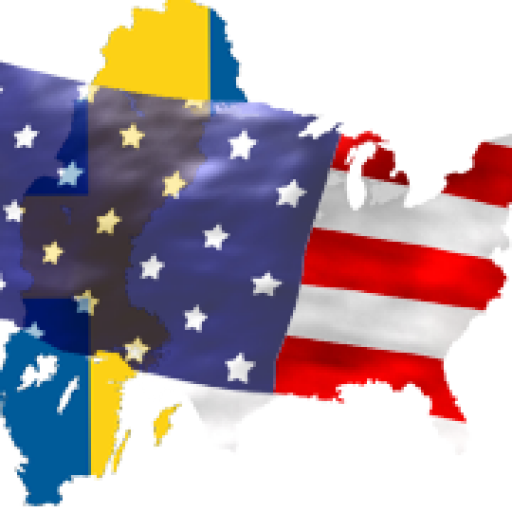 A summery of the question being asked by the user (Strix97) was:

I’ve been seeing a lot of personal attacks on liberal politicians, especially towards the Obama family. I find it strange, I’m not used to seeing that here in Belgium. Sure there are critiques on certain politicians but those are in the minority.  In America it seems that all campaigns focus on the shortcomings of the other party. Why is this? It seems childish to just point out the shortcomings of your political opponent.

The answer fragglet gave was remarkable and explained a lot about American politics.  I have always seen this side of American politics but not truly understood why the political system turned out the way it has:

To answer your question I’ll draw your attention to one small difference in the Belgian and American political systems. Belgium, like most of Europe, uses a system of preferential voting and proportional representation. In America, voters vote for candidates under first-past-the-post; whoever gets the most votes wins.

This is a small difference that has a big effect. Under Duverger’s law, FPTP leads inevitably to a two party political system, while preferential voting and proportional representation leads to a multi-party system. That’s why America has only two “real” political parties (real in the sense that they have any influence or power).

This in turn has a big effect on the political landscape. In Belgium your public, news media and politicians no doubt understand that there are often more than just two opposing opinions on particular issues. Multi-partism encourages debate, compromise and understanding.

By contrast a two party system leads to tribalism with an “us versus them” mentality. That’s why you see eg. the debt ceiling crisis, where the two parties will “play chicken” with the country’s economy in a power struggle where neither side will give way until the brink of disaster is reached.

Politicians and parties in a two party system stand for nothing; those parties are only seeking to get the magic 50% of votes that allows them to win and obtain power. Mitt Romney is a great example: in the ’90s he was in favor of abortion rights; in the 2000s when he started setting his sights on the presidency he suddenly changed his position as he had a wider audience he needed to appeal to.

It’s kind of a sad state of affairs really. America was a pioneer in developing a modern democratic state. Unfortunately it’s still using a system of democracy that has long since been shown to be a bad idea. It’s almost absurd to think that the political opinions of 300 million people can be boiled down to two opposing points of view. Really the whole thing needs some large scale reform and rethinking, but two party systems have this nasty habit of opposing this kind of reform.